Vitis vinifera or the so-called wild grapevine - the challenges of the project “VineSOS”
The „SOS for endangered traditional vine varieties“ deals mainly with common challenges and problems in the Greek - Bulgarian Cross-border Region (Fig. 1) related to local biodiversity and vine varieties, especially those in the sites of "Natura 2000". Leading beneficiary is the Executive Agency for Vine and Wine. Its partners are: Association "Prosperity and Development in Bulgaria", Business & Exhibition Researches and Development Institute (IEE)), Greece, and the International Hellenic University, Thessaloniki.

The “SOS project for endangered traditional vine varieties” evaluated the effect of conventional, organic and biodynamic systems for the production of traditional vine varieties. Experimental fields were created in the area of the Greek-Bulgarian cross-border region, which showed a different approach to determining the most appropriate system of agriculture at both national and local level (Fig. 2). The project studied the content of anthocyanins and transsveveratrol in eight traditional varieties grown in different abiotic conditions, using plant hormones. (Fig. 3) 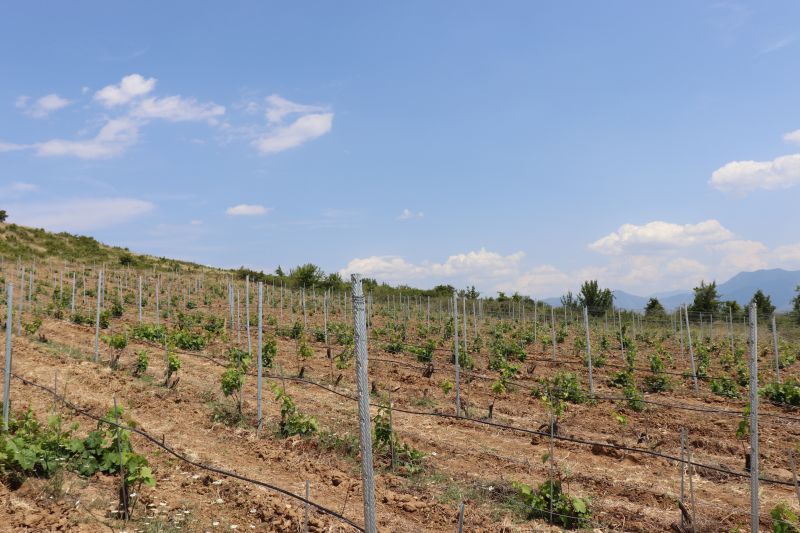 Fig.3 – Activities executed under the project

Vitis vinifera or the so-called wild grape belongs to the genus Vitales and the family Vitaceae and covers many different varieties grown in the Mediterranean region. The plant has been cultivated for thousands of years because of its medical and nutritional value. The fruits of the vine, rich in carbohydrates, are called grapes. After fermentation, they are used in the alcohol industry for the production of wine and other spirits such as tsipuro and ethanol alcohol. Grapes are the fruits of plants of the genus Vitis, known in Bulgarian as vines.
Read the full article HERE